What Role Does Cargo Shipping Play in Inflation? 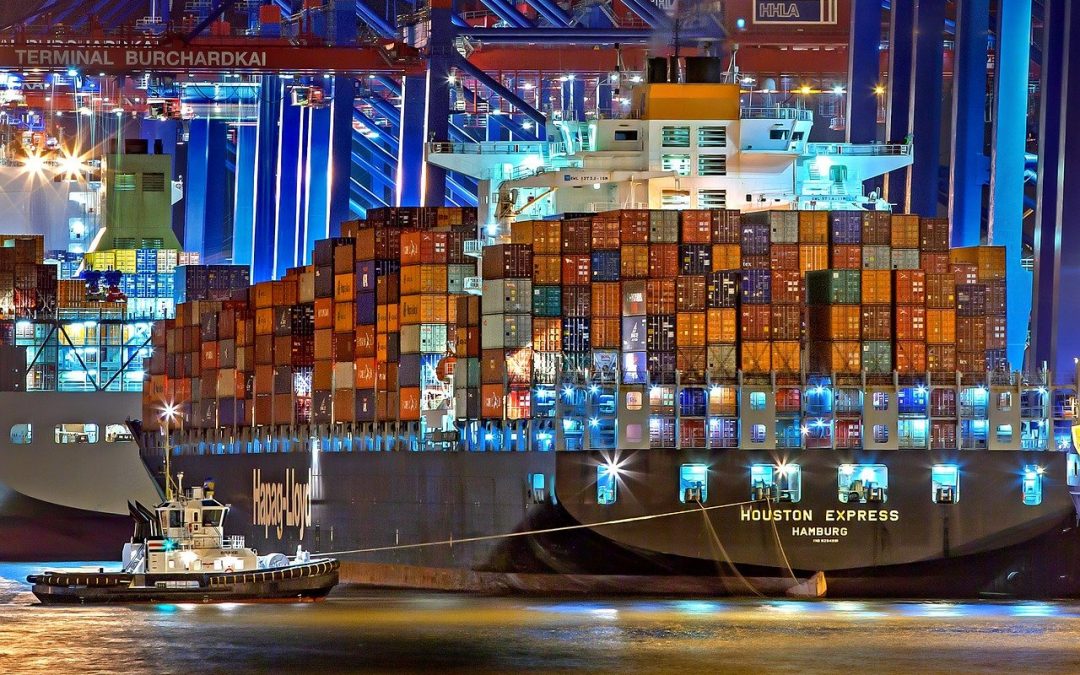 Inflation has been rising due to dire supply chain issues.

This has been made worse by the higher demand for consumer goods online during the lockdown as well as the dash of retailers to restock, which in many cases was more than manufacturers abroad could handle.

Consumers moved online for making their purchases overwhelmingly, due to the harsh restrictions on brick-and-mortar businesses and the restraints on movement during lockdowns. This placed increased stress on an international shipping system that was already experiencing covid-related worker shortages. Aside from macroeconomic policy factors, inflationary pressures correlate to supply and demand dynamics of consumer goods in the market, including numerous components needed to assemble complex products.

For example, a company like Tesla relies on components that come from a variety of countries. The absence of any one of the hundreds of components needed to make a car requires a total halt in production. The same is true of productivity when a lag in shipping causes delays in the delivery of consumer products. This reality should underline the potential fragility of some aspects of the supply system.

Across an economy, months-long delays cause severe shortages. When this happens in the cargo shipping system, products across virtually every industry become scarce and therefore fundamentally more valuable.

Meanwhile, companies have been passing the higher shipping expenses directly onto their customers, hence the price increases. In cases where there are particularly tight margins, they may often have no other choice than to do so, or they’d be operating at a loss.

The Bureau of Labor Statistics has estimated that as of December 2021, fuel costs had risen by 50 percent year over year, among a number of other inflationary price increases attributed to shipping holdups affecting consumer products, including used cars and trucks, beef and veal, furniture, clothing, footwear, and consumer electronics, to various degrees.

The pandemic contributed significantly to supply chain bottlenecks at seaports, where roughly 40% of goods from abroad enter the US. Thousands of longshore workers in the US tested positive for covid and were required to quarantine. This reduced the skilled workforce in the docks available to receive international packages and get them through customs.

There simply weren’t enough staff to handle the massive influx of imports coming in on a day-to-day basis. For the first time in decades, ships were forced to queue at the docks for weeks.

There were early claims that protests against the vaccine mandates at ports were also a cause for shipping delays. However, this narrative has for the most part been discredited. Shortstaffing at most ports was mostly due to illness and subsequent requirements for a quarantine period.

So, to conclude, cargo shipping certainly does play a role in inflation, both due to shipping rates and the scarcity of product and product components when delays take place.

Yet, there may be ways to adjust to the current environment. Maximizing profitability when it comes to cargo shipping often has to do with ability to predict future consumer demand as accurately as possible. This could mean planning and making orders as far in advance as possible, if delays are a concern. There is always a chance of opportunity cost for merchandise storage, which must be weighed against the opportunity cost of a sale that can’t be fulfilled due to limited supply.

In any case, it appears that the logistics issue is being addressed, little by little, and this should hopefully alleviate at least some degree of stress across industries, as the state of internationally supply progresses towards normality.