What You Need to Know About the False Claims Act 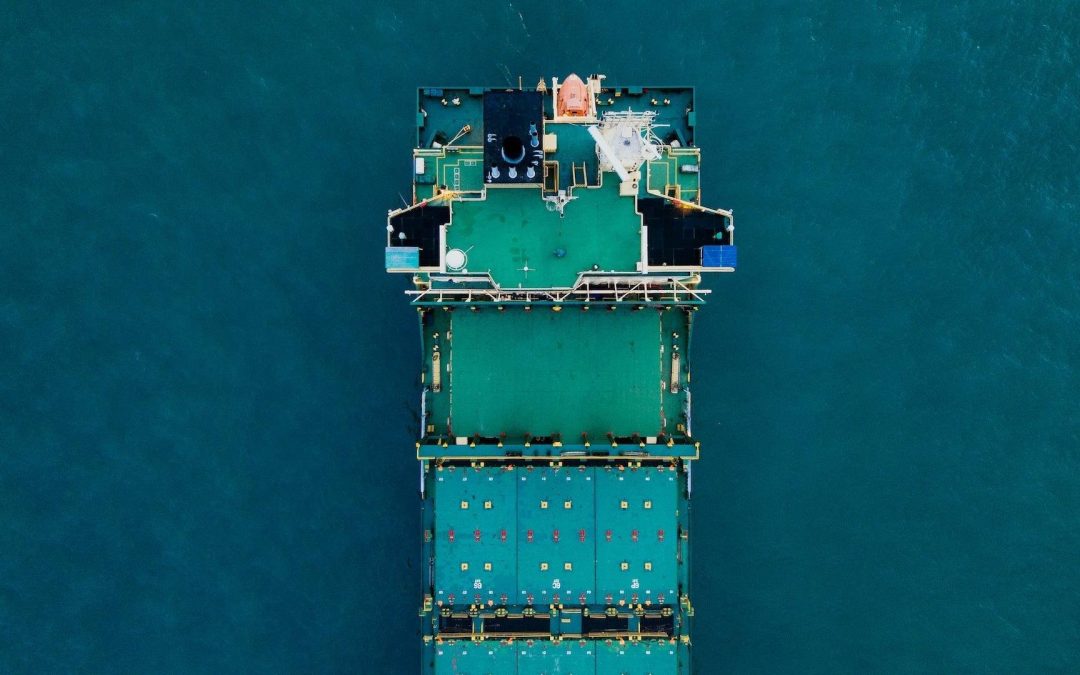 Recently, transportation and shipping firms have faced an increased number of lawsuits under the False Claims Act. This law allows the government to seek repayment and punitive fees for any fraudulently filed claims. Most upstanding businesses assume their company is safe from such legal action, but many could still face trouble unless they pay special attention to contract terms and legal requirements.

Thankfully, you could save yourself the worry and cost of FCA violations by familiarizing yourself with your legal and contractual obligations under the FCA. To get started, here are the four vital facts about the FCA that everyone in the transportation, freight, and shipping industries should know:

1.     The FCA Started as War Protections but Now Applies to All Kinds of Fraud. According to the US Department of Justice, the act was “originally enacted in 1863 in response to defense contractor fraud during the American Civil War.” Passed during the Lincoln administration, the FCA is sometimes referred to as the Lincoln Law. The DOJ further explains that law applies to “any person who knowingly submitted false claims to the government.” Recently, the DOJ has used the FCA to crack down on what they see as mishandled Transportation Industry contracts. The Transportation Industry’s inherent risks make occasional losses a common occurrence, so insurance claims often come up. This level of risk makes it necessary for transportation companies to comply with their contract terms strictly. Otherwise, any claim filed can be considered fraudulent.

3. The FCA Allows Private Citizens to Sue on Behalf of the Government. And They Do. FCA suits commonly involve Whistleblowers from the company itself. And it’s no wonder, considering how informants are often compensated. In addition to the benefits of protecting government interests, the Department of Justice explains that “Private citizens who successfully [sue through the FCA] may receive a portion of the government’s recovery.”

4. Recently, The DOJ has Used the FCA Against Transportation and Shipping Agencies More Often. According to the international law firm Hogan Lovells The DOJ has increased its use of the FCA to regulate transportation since 2015. For example, 2019 saw the DOJ reaching multi-million-dollar settlements with companies like United Parcel Service (UPS) and American Airlines Inc. The report by Hogan Lovells concludes that “DOJ intends to aggressively enforce federal law against government contractors,” and advises, “These inherent risks of contracting with the government need to be managed and mitigated in an appropriate manner.” They also call for companies that contract with the federal government to ensure all regulations and stipulations are to prevent fraud accusations.

A similar report by the law firm of Gibson, Dunn & Crutcher LLP has confirmed that this trend carried on into 2021. Now midway through the year, the report says, “with nearly $400 million in FCA settlements in the first half of the year, more aggressive and forward-leaning FCA enforcement may well be on the horizon.” Notable settlements so far in 2021 involved companies both big and small, including a laboratory in California, Connecticut electrical contractors, a Washington aerospace contractor, and several United States-based airlines and transportation firms.

Don’t let the increased enforcement against transportation claims take you by surprise. With enough preparation and attention to government contracts, companies can safely, legally, and profitably operate for years to come. If you have questions or concerns about how the False Claims Act impacts your business or the risks the FCA presents, reach out to our team today.