Record High Freight Costs in 2021: What Happened and When Will they Drop? 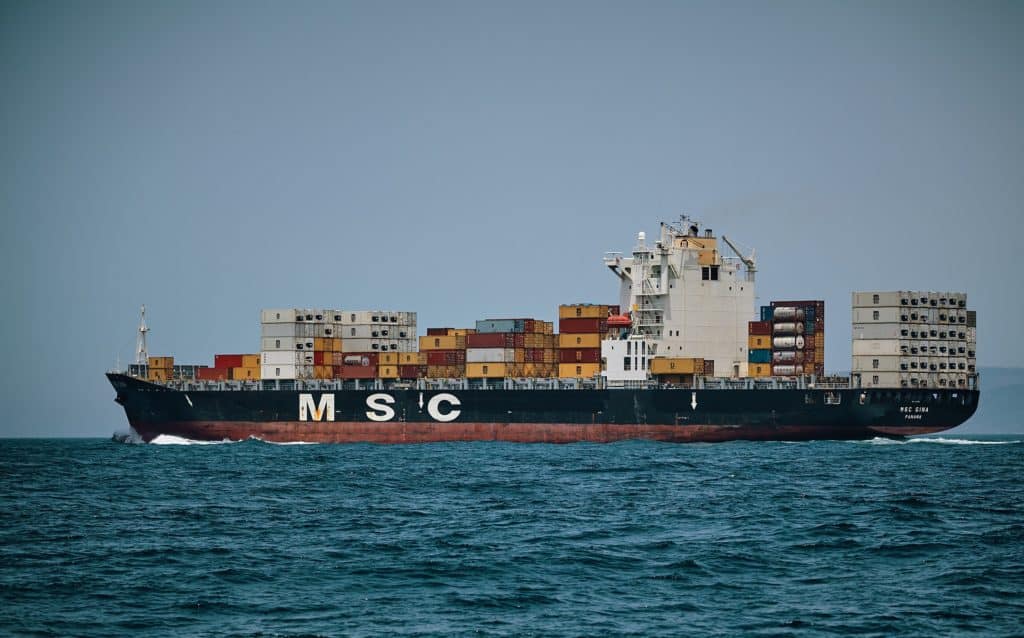 To no one’s surprise, businesses that depend on overseas shipping have had difficulty from a recent onslaught of delays, shortages, and record-breaking freight costs. Shipping conditions have caused make-or-break setbacks for businesses worldwide with multiple overlapping causes. The cause of record high freight is complex with a myriad of factors.  These factors span as far and wide as pandemic supply shortages and cultural observances; they all contribute to the current state of the shipping industry.

Here are the major players in freight cost changes and shipping industry changes:

The current perfect storm of factors has led to record high freight costs, but never fear, the situation will calm down eventually. While no one knows exactly how long things will take to straighten out, ultimately, the log-jammed conditions will normalize, storm season will pass, and everyone will be back to business. What can you do in the meantime? Try to add buffer time in your orders and shipments to allow for delays, explore various modes of transportation, price compared to find the best contracts, and consider storing delayed goods in a warehouse setting to preserve quality and lessen their time at port. With some planning and management, the shipping process can get smoother for everyone.